American Friends of HelpAge India, Inc. (AFHI) is registered as a non-profit organization in the United States of America, dedicated exclusively to charitable and educational endeavors in support of providing aid for the care of disadvantaged and vulnerable elderly people in India. AFHI does so by providing financial and other support to HelpAge India, one of the most reputable non-profit organizations in India, operating for over 40 years.. AFHI, as permitted by law, can engage in any activity in relation to the above-mentioned purposes, which can be lawfully be carried out under the Laws of Delaware. Any donations made to AFHI are 100% tax exempt under Section 501(c) (3) of the Internal Revenue Code of the United States of America.AFHI”s Employer Identification Number is 83 – 3780707.

AFHI’s Board of Directors comprises of three core members who bring with them a vast amount of experience. 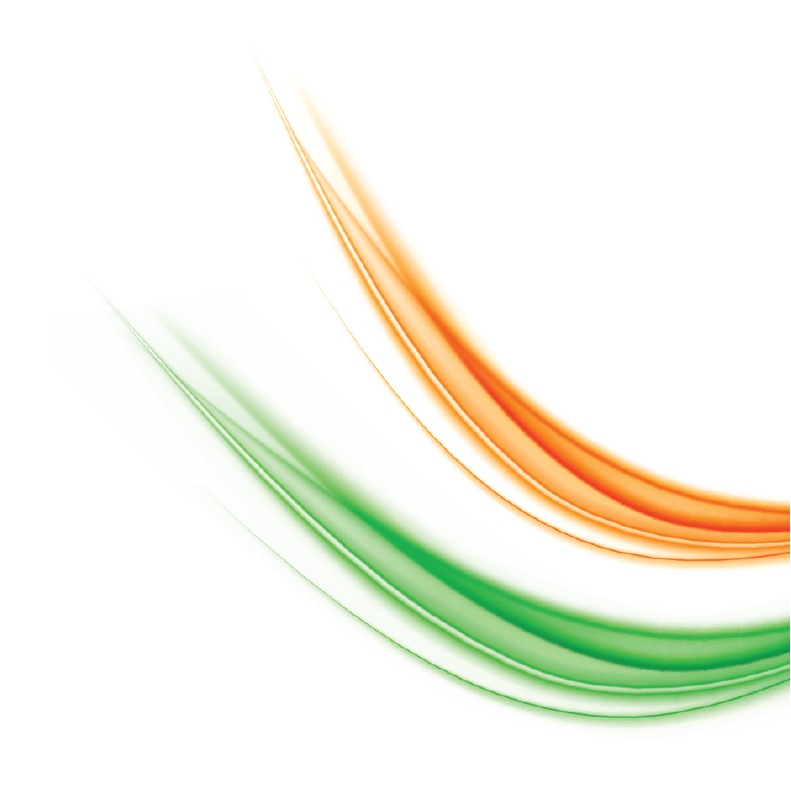 Pramod Bhasin founded Genpact (formerly GE Capital International Services) in 1997. He was the President& CEO till June 2011 and is currently the Vice Chairman. Under his leadership, Genpact pioneered the Business Process Management industry in India. This industry now employs over a million people in India, directly and indirectly.

Pramod was earlier an Officer of General Electric (GE). His career with GE and RCA spanned 25 years across the US, Europe and Asia. He was the head of GE Capital in India and in Asia, having earlier worked with GE Capital’s Corporate and Finance Group in Stamford, Connecticut, USA.

Pramod is a Chartered Accountant from Thomson McLintock& Co, London, and holds a Bachelor of Commerce degree from Delhi University. He serves on the boards of NDTV and Bank of India and on the governing boards of several educational institutions including IIM Lucknow, Lady Shri Ram College, and Shri Ram School. Pramod has also served as the Chairman of India’s National Association of Software & Services Companies (NASSCOM) and is the current Chairman of the CII Services Council.

He also serves as Member on the Governing Body of HelpAge India, India’s nodal charity working for the cause & care of disadvantaged senior citizens.

Dr. Anuradha Luther Maitra received a Ph.D. in Economics from Stanford University in 1980 and an M.A. in Economics from the Delhi School of Economics in 1971.
Dr.Maitra has taught Microeconomics, Mathematical Economics and Econometrics in the University of California system and at the Leavey School of Business, Santa Clara University. At UC Santa Cruz, she has also taken on different academic leadership roles, including Special Advisor to the Chancellor on International Initiatives 2013-2015, charged with expanding the university’s global presence and international engagement.
She has been a Trustee on the UCSC Foundation Board since 2000, including a two-year term as President 2005-07. Dr.Maitra is Chair of the Vision Committee for the Pratichi Trust established by Nobel Laureate Amartya Sen. Pratichi’s mission is to combat uneven access to education and healthcare in India, particularly of women and young girls.
For the years 2000-2013, Dr.Maitra served as President and Chief Executive Officer of Floreat Inc., a provider of multimedia communications software and services in Silicon Valley. She defined a new strategic direction for the company to provide embedded software solutions and services for Internet-enabled voice, video and data communicationsand assembled a stellar Board of Advisors.
Her favourite spare-time activities are reading, writing, and cooking. Her hobbies are bridge, chess and hiking in the mountains.

Dr. Mukesh Aghi is the President & Chief Executive Officer of the US-India Strategic Partnership Forum. Dr.Aghi has extensive experience working with business and government leaders in the U.S. and India to promote trade and strengthen ties between the two countries. He also currently serves as a trustee at Claremont Graduate University.

Previously, Dr.Aghi served as Chief Executive and Member of the Board at L&T Infotech where he expanded the business on a global level. During his time at Steria, Inc. (India), Dr.Aghi served as Chairman and CEO of the Asia-Pacific region. Additionally, Dr.Aghi was the founding CEO of Universitas 21 Global, the world’s largest consortium of research-led universities and global leader in providing post-graduate online education. He was also the President of IBM India for IBM Corporation, and spent time working with Ariba, Inc. and JD Edwards & Co.

Dr.Aghi holds several degrees, including an advanced management diploma from Harvard Business School, a Ph.D. in international relations from Claremont Graduate University, an MBA in international marketing from Andrews University, and a BA in business administration from the Middle East College, Beirut, Lebanon. A fluent speaker in many international languages, Dr.Aghi was recognized by Esquire Magazine as a Global Leader and has won many awards.

A sports enthusiast, Dr.Aghi has competed in over 27 international marathons and climbed some of the highest peaks in North America and Europe.